Hello, I am John Lawrence. I’ve always had an appreciation for art since I was about the age of six. It piqued my interest in many ways. The expansion of the mind and of the creativity drew me in to wanting to know the benefits of the industry. I have been tattooing for fourteen years. I like all types and styles of tattoos but have always favored doing grey wash, and photo realistic pieces.

Years later I focused on sketching, painting, cartoon work, anything hands on. I began working at the theme parks in Orlando,Florida. Specifically Universal Studios. I had done caricatures for kids, and families. I really enjoyed it. After doing that for a couple of years I realized I wanted to go further and really dig into the artist industry like stated before. I went back to tattooing any clients I can get my hands on. From there, progression started to peak. I got hired at a tattoo shop in downtown, Orlando and took an apprenticeship. I learned and studied as much as I could to achieve my goal, or at least to a place that I was satisfied with.

I stayed around the area in downtown and opened up my own business “Outcast Tattoos“ in 2009. After closing in 2015,I worked at multiple shops over the years and found a home here at Realm Tattoos. 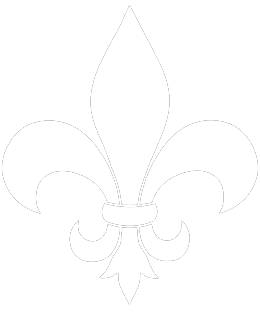